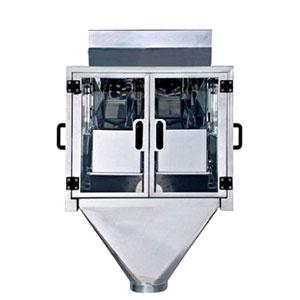 Multihead weighers were used initially for weighing certain vegetables. Their use expanded exponentially in the 1970s and 1980s when they were applied to the rapid weighing of snacks and confectionery into bags. What cherry tomatoes and crisps had in common was that they flowed easily through the machine and into the pack, with no more encouragement than gravity and a moderate level of vibration of the feeders. Since then, the accuracy and relative speed have been extended to many products which would in the early days of the technology have been seen as difficult to handle.

For any kind of query, contact us with the details below.

Please fill in your info and we will contact you soon.